Victoria Jackson is best known for her six seasons on Saturday Night Live, 1986–1992, and has also appeared in many films. Vicki was raised in a Bible-believing, piano-playing home with no TV. While at college on a gymnastics scholarship, Vicki discovered drama. Johnny Carson’s talent scout saw her six minute stand-up comedy act and put her on the Tonight Show where she appeared over twenty times. In 1992 Vicki was reunited with her high school sweetheart, Paul Wessel, and left show business to raise a family in the suburbs of Miami. Vicki still performs stand-up comedy and appears in an occasional film. She and her husband now reside in Nashville, Tennessee, to be near their daughters and grandchildren. 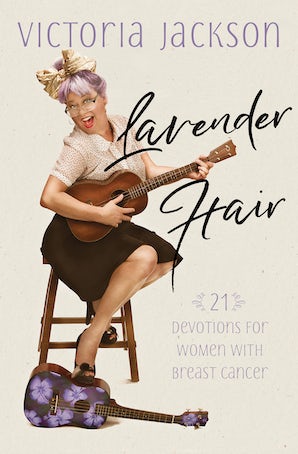