T.C. Stallings is a former professional athlete now starring in the movie War Room. After stunning football campaigns in both high school and college, T.C. went on to play professionally in the Arena, Europe, and Canadian leagues. Following his success in athletics, T.C.’s desires shifted to a career in film and television. T.C. auditioned and immediately landed a spot on King of the Jungle. He then landed the role of T.J. in the hit movie Courageous, which was his major motion picture debut. He has landed three other roles and has also added modeling to his resume. T.C. travels the country as a speaker and Christian minister and has been licensed in ministry since 2003. He is married to the beautiful Levette Stallings. They have two children and make their home in Los Angeles, CA. 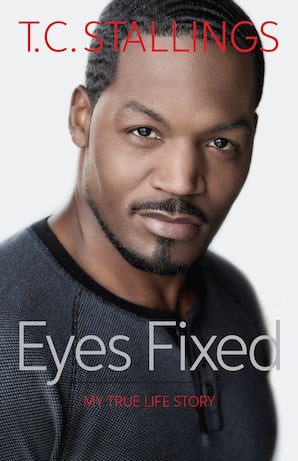 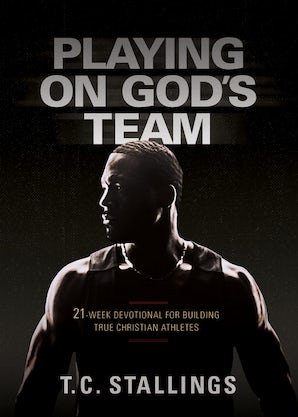 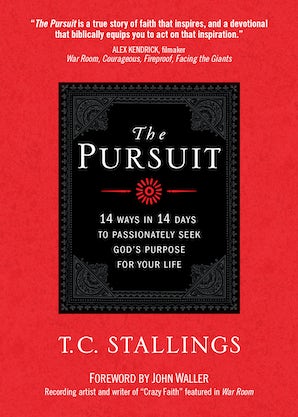