Pete Hardesty lives in the Washington, D.C. area and serves as the Young Life college divisional coordinator in the Eastern Division. Pete grew up in Baltimore, Maryland, and graduated from the University of Virginia, where he was pre-med with the emphasis on “pre.” He then joined the staff of Young Life in Virginia Beach, where he served for seven years before moving to the friendly city of Harrisonburg in 2004. After being the area director for Young Life in Harrisonburg for eight years, Pete transitioned to start Young Life College at James Madison University in 2012. Pete loves being around college students even though they make him feel old. He crammed his three years of grad school into seventeen and finally received his Master of Divinity from Reformed Theological Seminary in 2014. A passion for the Middle East has inspired Pete to lead Holy Land trips for the last ten years, with a focus on serving Palestinian kids in the West Bank. He is a frequent international keynote speaker with experience in places such as Asia, Africa, the Middle East, the Caribbean, and all over the US. He is a speaker coach with SCORRE workshops and loves helping people become excellent communicators. Pete has been working with young people for twenty-five years. They are still his favorite. He loves people and creating environments where they can thrive and achieve their potential. His two nieces are the apple of his eye. Connect with Pete or invite him to speak at PeteHardesty.com and read more of his work at NoRedos.com. 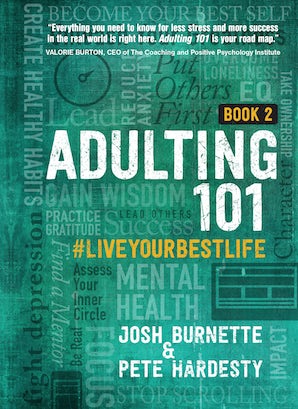 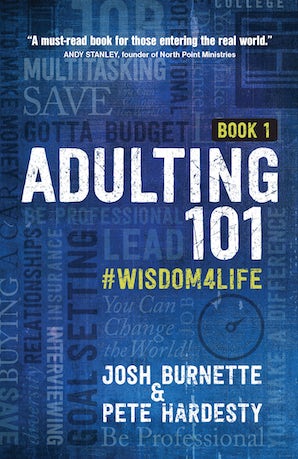