Nikki Leonti Edgar is a singer, songwriter, author, and speaker who has been actively working in the music industry since she was signed to her first major record deal at fifteen years old. She had a very successful Christian music career as a teen, which resulted in several hit singles and a Billboard top-selling album. In 2016 Nikki and her family’s “Edgar Family Band” were semifinalists on Season 11 of America’s Got Talent. She, her husband, Ryan, and her children reside in Los Angeles, California. Connect with Nikki at edgarfamilyband.com. 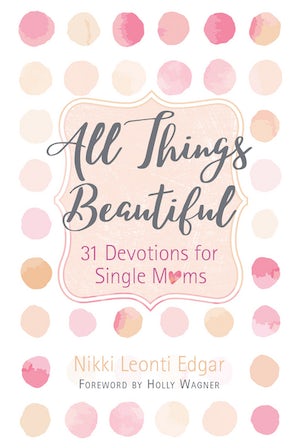