Kevin Sorbo — best known for his titular role in Hercules, the Legendary Journeys, and as Captain Dylan Hunt in Gene Rodden-berry’s Andromeda — has been a driving force in Hollywood for over two decades. With a long list of acting, modeling, producing, and directing credits to his name, Kevin has built a career that resounds throughout more than 176 countries. Since focusing more on film-making, he has had the honor of working with some of Holly-wood’s most acclaimed, and he was honored by the MovieGuide™ Awards for “Most Inspirational Performance of the Year.” Among myriad productions, he starred in the acclaimed God’s Not Dead, which was dollar for dollar the most successful film of 2014. In 1997, Kevin suffered three strokes resulting from an aneurism in his left shoulder. He tells the compelling story of his grueling recovery in his book True Strength: My Journey from Hercules to Mere Mortal and How Nearly Dying Saved My Life. He directed and starred in the feature film Let There Be Light, which he co-produced with his wife, Sam, and Dan Gordon. Kevin proudly supports A World Fit for Kids, a successful mentoring program for inner-city teens and children. For more information about Kevin’s illustrious career or his foundation, log on to KevinSorbo.net and WorldFitForKids.org. 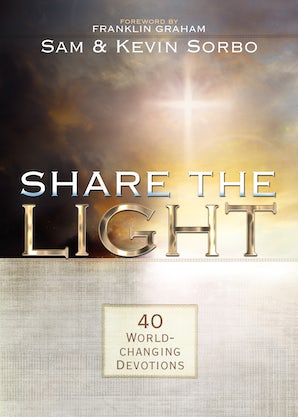