Renaissance has been heavily involved in the promotion of successful hit movies to the faith-based marketplace, such as The Passion, The Lion, The Witch & The Wardrobe, The Polar Express, Facing the Giants, Fireproof, Courageous, Soul Surfer, Son of God, God’s Not Dead, Heaven Is For Real, The Giver, When the Game Stands Tall, and Left Behind.

Highly active in the Christian music industry, Joe served on the board of Gospel Music Association (GMA) for 19 years, was chairman of the National Christian Radio Association (NCRS) for 14 years, and currently sits on the boards of the Walter Hoving Home in Garrison, New York and the WAY-FM Radio Network.

Prior to forming Renaissance in 1992, Joe was VP of Communicom Corp. of America, the then parent company of WWDJ/New York, WZZD/Philadelphia, and KSLR/San Antonio. He was with Communicom for over 18 years, eight as General Manager of the flagship station WWDJ from 1982–1990.

From 1979–1995, he also was a partner in Living Communications, parent company of WLIX, Long Island, NY and WLVX, Hartford, CT. 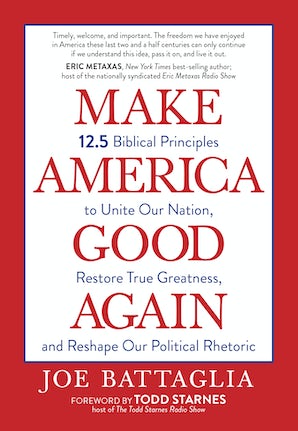 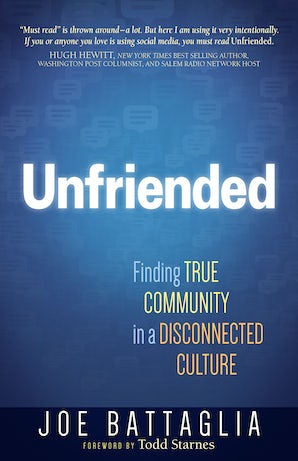 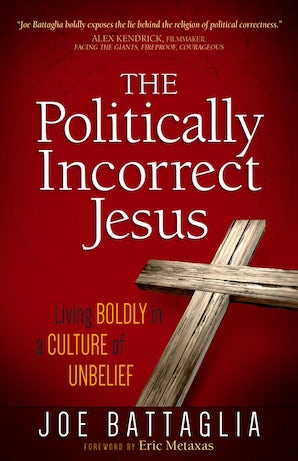