Dan Britton is a speaker, writer, coach, and trainer whose mission is to help people pursue their passion. He serves as the Chief Field Officer with the Fellowship of Christian Athletes where he has been on staff since 1990. Dan travels extensively around the world training thousands of leaders and works with more than ninety countries. He has coauthored six books, One Word, One Word for Kids, Life Word, WisdomWalks, True Competitor, and Called to Greatness. Additionally, he has authored and edited twelve books with the Fellowship of Christian Athletes. He is a frequent speaker for companies, nonprofits, sports teams, schools, and churches. Dan’s been interviewed by national outlets like Fox News, CBS News, and Fast Company. Dan played professional lacrosse with the Baltimore Thunder, earning a spot on the All-Star team, and was nominated by his teammates for both the “Service Award” and “Unsung Hero Award.” He still plays and coaches lacrosse. He also enjoys running marathons and has even run the Boston Marathon twice. Dan and his wife Dawn reside in Overland Park, Kansas, and have three adult children and two sons-in-law. Email him at dan@fca.org or follow him on social @fcadan. 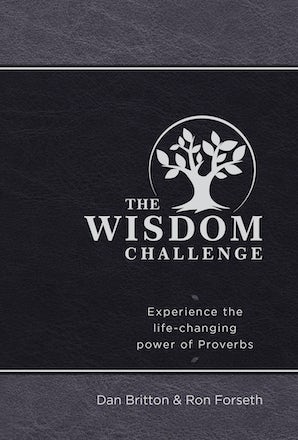 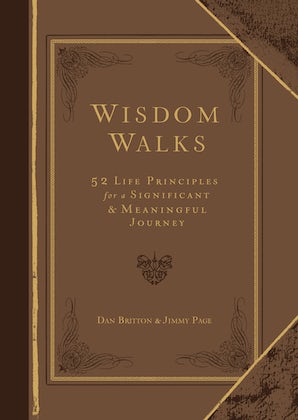 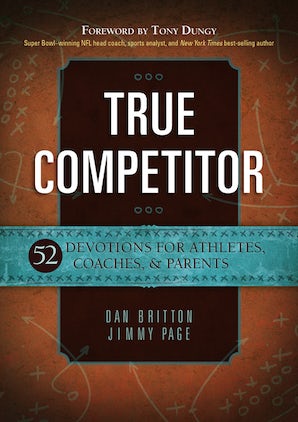 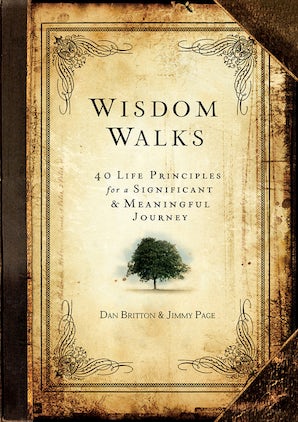