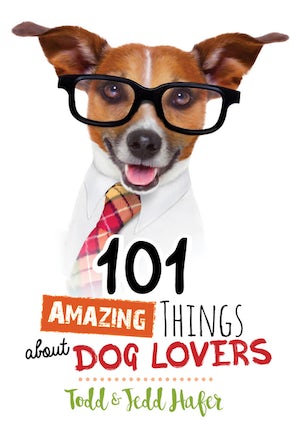 About '101 Amazing Things About Dog Lovers'

Dogs. Early in our relationship with them, dogs lived on the fringes of villages or encampments, but it wasn’t long before canines were welcomed into the heart of civilization—and into the hearts of women, men, and children.

Thousands of years before the birth of Christ, dogs assisted people on hunts, joined them in battle, carried their goods, and sat with them by the fire. The Talmud extols dogs as faithful companions and protectors, noting that God gave Cain a dog as a symbol of His mercy and divine protection. Some Christians believe that the shepherds who visited the baby Jesus brought dogs with them. And according to legend, Saint Patrick was guided by a large gray dog whose chest bore the mark of a white cross.

Today, we love our dogs for myriad reasons. They are loving, hilarious, playful, and loyal. They accept us, quirks and all, and hope we will do the same for them. They connect with us emotionally, often without making a sound. Maybe that is why almost half of all dogs sleep with their owners. And 87 percent of our canines watch TV with us.

Within this book’s covers, you’ll discover truly amazing facts about dogs and the people who love them.

There are at least 101 intriguing things to discover about America’s most loyal pet. So kick back with your dog and let some remarkable canines and their “people” walk their way into your heart. Who knows—maybe you’ll find yourself loving your dog (or dogs) more. If that’s even possible. Todd Hafer is an award-winning writer with more than 30 books to his credit. He is the co-author of Battlefield of the Mind for Teens, an Amazon #1 Best Seller, and City on Our Knees, a best selling collaboration with TobyMac. He has also written four books for the “To Save A Life” brand (which includes the $4 million movie, To Save a Life ). A parent of four teenagers and one wayward rescue dog, Todd and his wife, JoNell, live in Shawnee, Kansas . . . 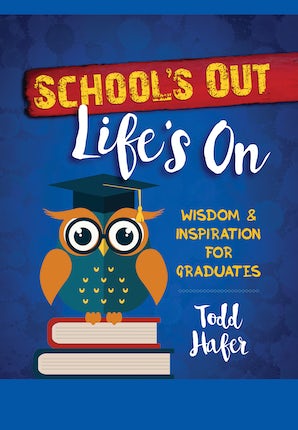 School's Out Life's On 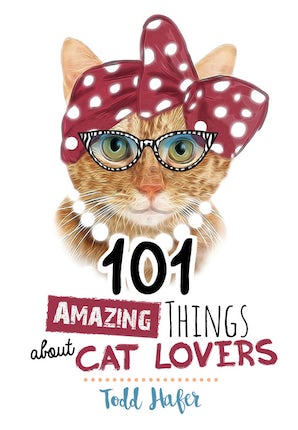 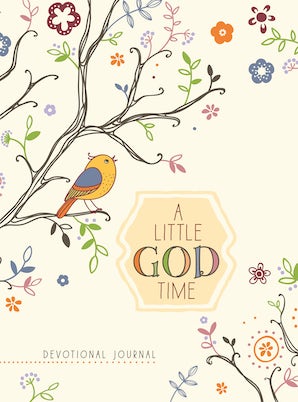 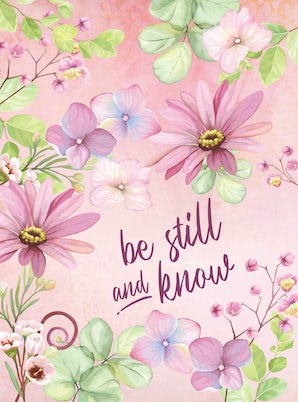 Be Still and Know Hardcover Journal 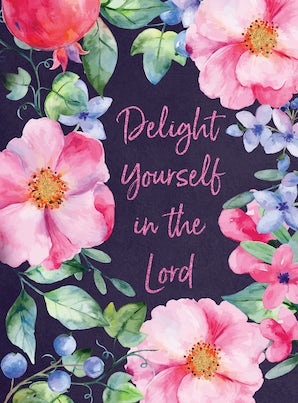 Delight Yourself in the Lord Journal 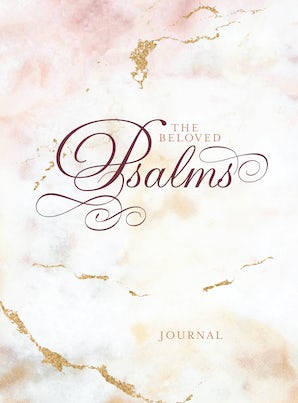 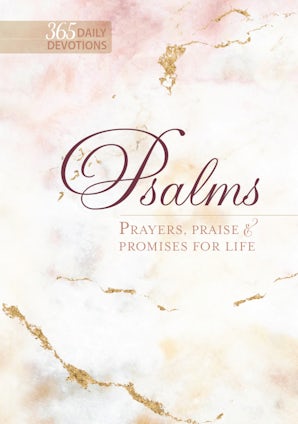 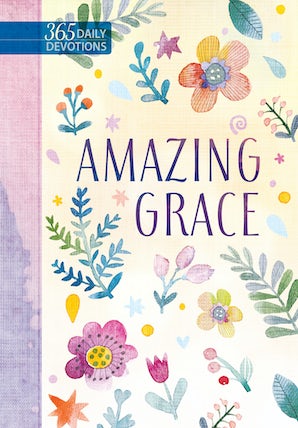 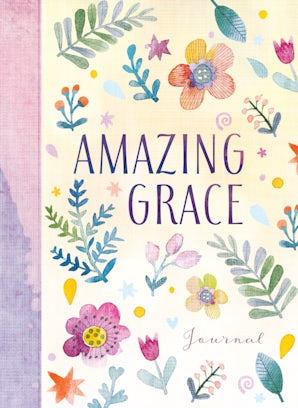 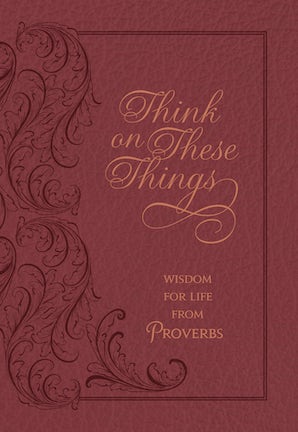 Think on These Things Cordovan